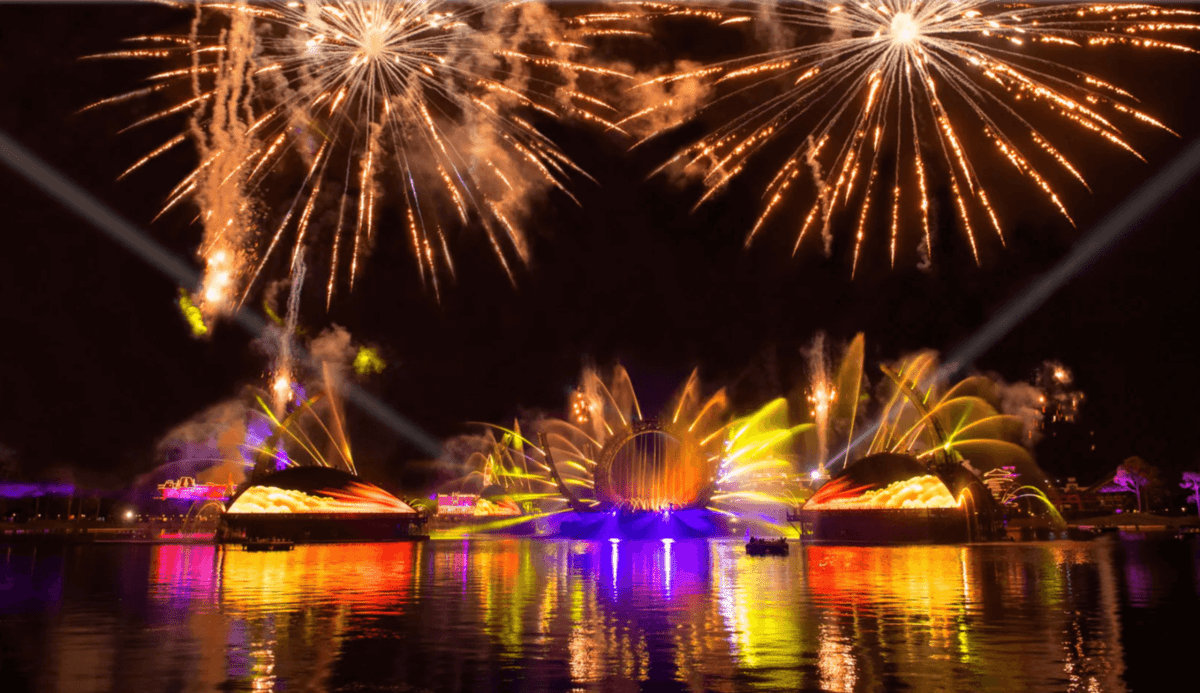 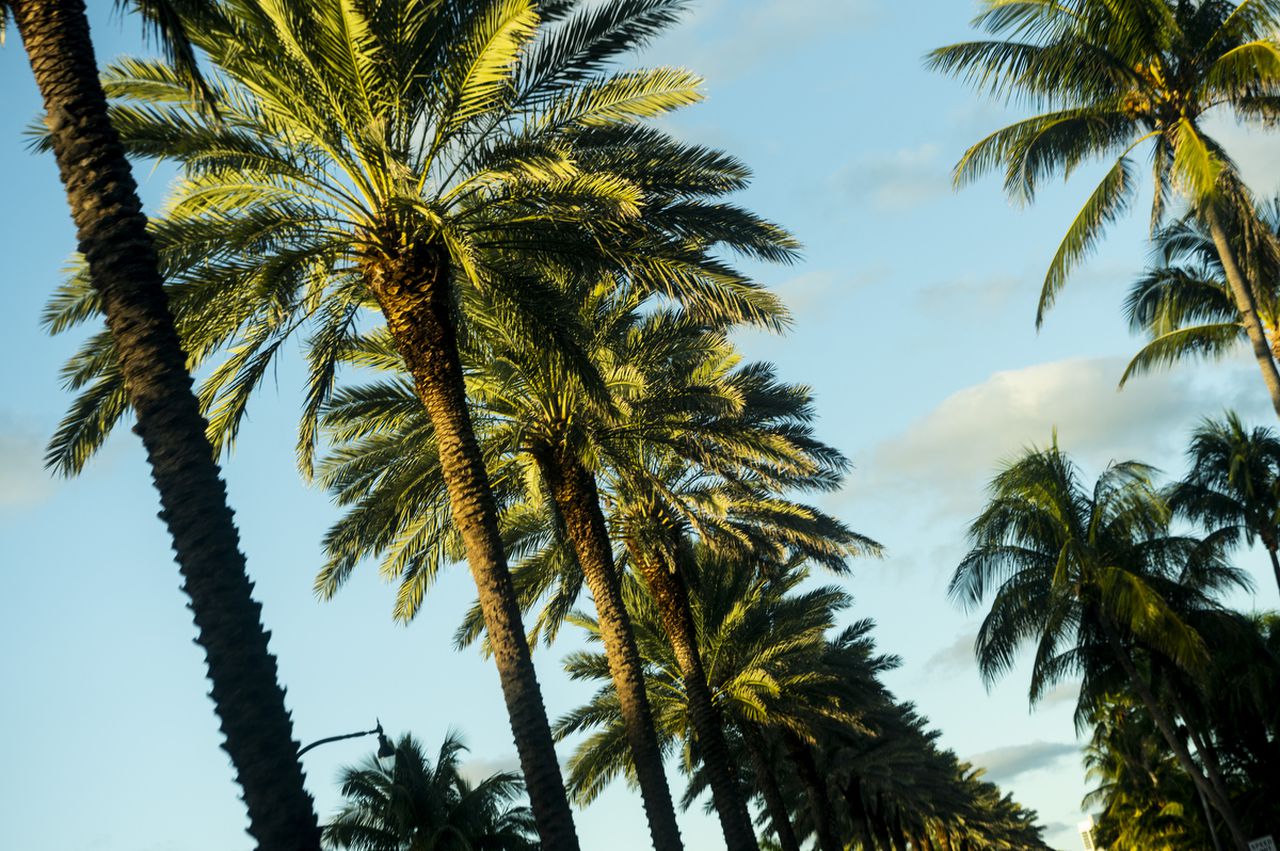 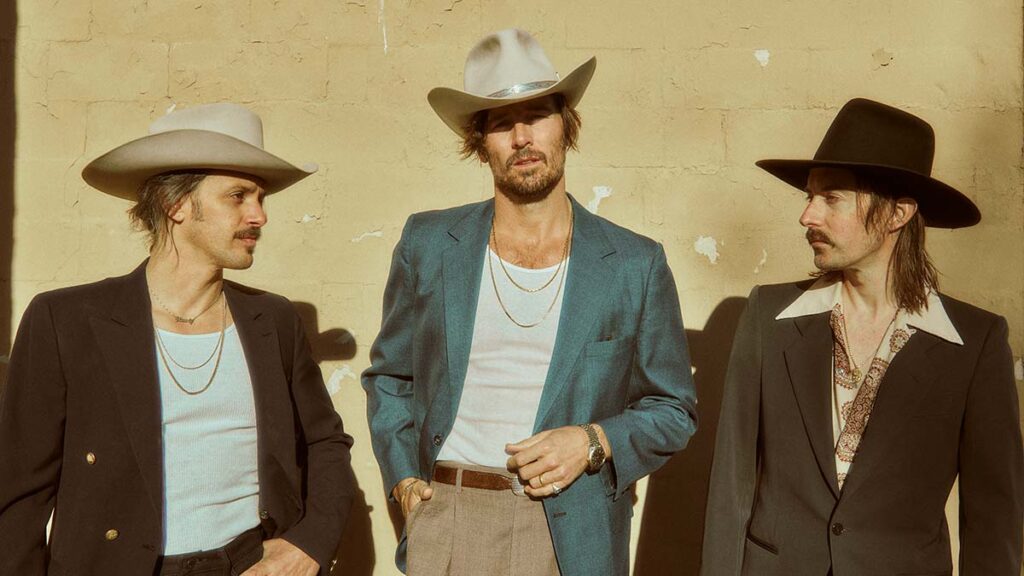 MINNEAPOLIS (WCCO) – A man from Minnesota experienced a horror at a hotel in Mexico this week while on vacation.

Ethan Forney’s vacation was cut short on Thursday when he was caught in the middle of a war on drugs.

Shortly after Forney sat down to lunch at the Hyatt Ziva Riviera in Cancun, Forney says more than a dozen people started running on the beach.

“The people at the main entrance to the buffet are all shouting, ‘Run! ”, Said Forney.

During his escape, he says he saw a stranger holding an assault rifle. Forney found himself locked in a storage room for over an hour with hotel workers and other customers.

“More than anything, it almost sounded like a school shooting, which you see and hear on TV,” he said.

On video from inside the room, a member of hotel staff can be heard saying, “Quiet as you can be in this room.” The current situation has many moving elements and there are many different command centers stationed around it. We are all safe right now. “

They say one of the targeted dealers fled to a hotel before he died.

Forney returned home to Minneapolis on Saturday, sharing several close ties with people he didn’t know when he left.

“You see them after that and these are the people watching you,” Forney said. “You never had a conversation with [them] but we all just went through it. ‘How are you? How are you?'”

Authorities say someone else was injured in the attack who is expected to survive. They did not determine whether it was an employee or a guest of the hotel.

Other popular Mexican destinations have seen drug-related violence this year.

Two tourists, an American and a German, were killed in a cartel shootout in Tulum last month. 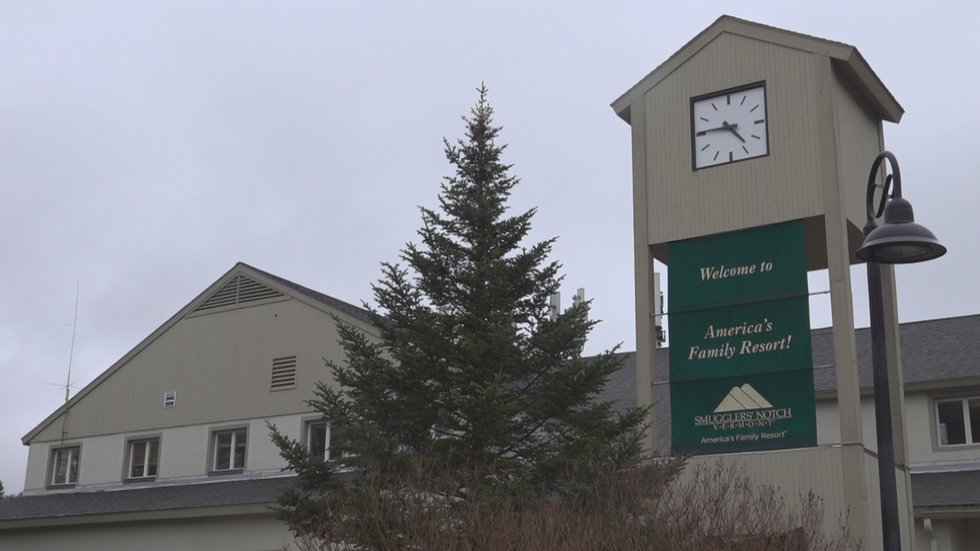