Baton Rouge’s Luke Lewis, who did not reveal the price, said he expects to close the deal in the coming weeks. He says the resort is in an area ripe for growth and sees a potential connection to his family’s private shed business.

“I see [the area] will get a lot of attention in the future,” Lewis says, adding that the Prime Minister has a home there.

The group includes Lanny Lewis, Luke’s father, as well as Joel McCoy and Matt Tuttle from Houston, who have family ties to the Lewises. McCoy and Tuttle first learned about the deal while on vacation, says Luke Lewis.

Lewis says the resort offers bungalows and sits on just under 9 acres. He expects to add more accommodation and a swimming pool.

Lewis says he expects to work with the prime minister to upgrade the island’s airport to attract direct commercial flights from the United States. He also sees a chance to synergize with Williams Jet Center, a base of operations for private planes that will open at the Baton Rouge Metropolitan Airport, offering packages to tenants.

Previous Disney World hotel rooms flooded, guests evacuated
Next The Rabbit: Galgorm’s new sister hotel is beautiful and worth a trip to Antrim 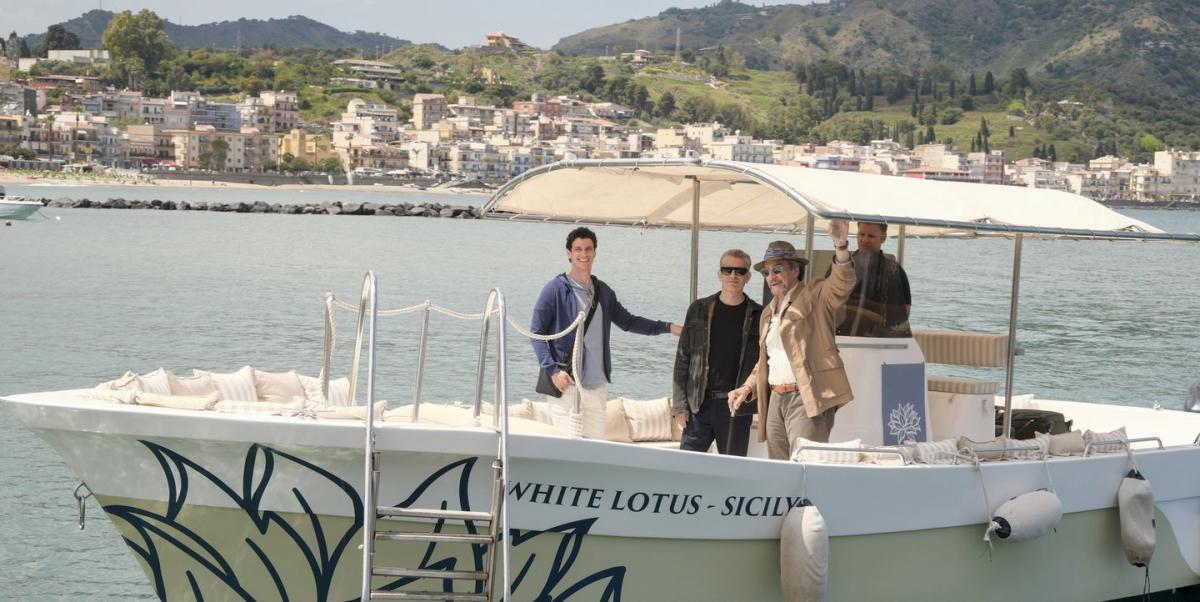 You Can Actually Stay at the ‘White Lotus’ Season 2 Resort