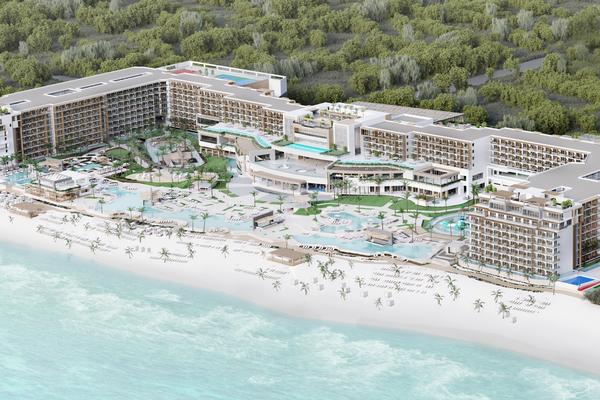 Milestones are for celebrating – whether it’s a birthday, anniversary, graduation, or personal accomplishment. And now, for the first time since March 2020, Disney Parks Guests can celebrate new milestones and stay in the magic of all Disney Resort hotels that are part of the Disney Resorts Collection at Walt Disney World Resort.

We previously reported that Disney’s All-Star Sports Resort – the last resort that remained closed – was set to reopen and Disney officially announced today that it began welcoming visitors back today.

Disney cast members were all smiles when the first guests arrived, and the excitement only grew as guests once again played, dined and enjoyed their favorite sports areas of the resort.

As with any milestone, congratulations were in order — this time, from fellow cast members at nearby Disney Resort hotels.

Throughout our phased reopening at Walt Disney World, approximately 70,000 cast members have been welcomed back into a variety of roles. From housekeeping to merchandise, engineering services to food and beverage, these cast members bring to life the world-class service that Disney is known for. And they sprinkle a little pixie dust as they do it, joining in with all the themed entertainment at each station.

Disney’s All-Star Sports Resort, located near Disney’s Animal Kingdom, is a beloved value resort that offers all things sports. From larger-than-life decorations to awesome dining options and games, and more, there’s something for everyone at the resort.

Get in the game at this resort hotel that salutes the world of competitive sports including baseball, basketball, soccer, surfing and tennis. Go the distance and don’t be afraid to celebrate your inner fan in a sporty setting featuring some of your favorite Disney characters.

There are currently over 25 Disney Resort hotels to choose from in the Disney Resorts Collection, from budget accommodations to deluxe luxury resorts, including:

Please note that accommodation prices vary depending on the location and style of each Disney Resort hotel.

Are you looking forward to staying at a Walt Disney World Resort hotel soon? Let us know in the comments!

Let Academy Travel’s team of experts help you plan your next magical vacation at the water parks of Disney World, four theme parks – Magic Kingdom, EPCOT, Disney’s Animal Kingdom and Disney’s Hollywood Studios – and the shopping and dining district of Disney Springs! Or how about a trip to Disneyland Resort to experience Disneyland Park and Disney California Adventure, as well as the shopping and dining district of Downtown Disney! 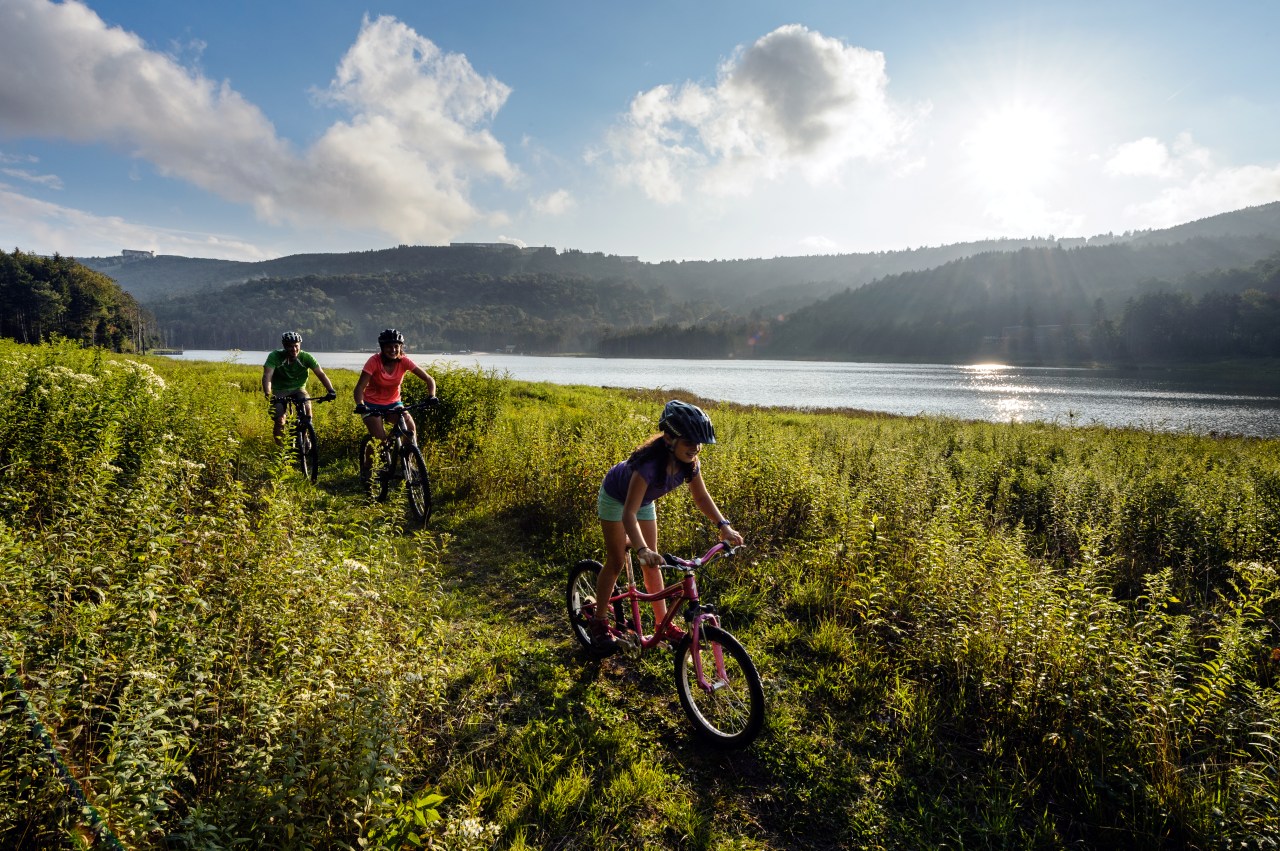