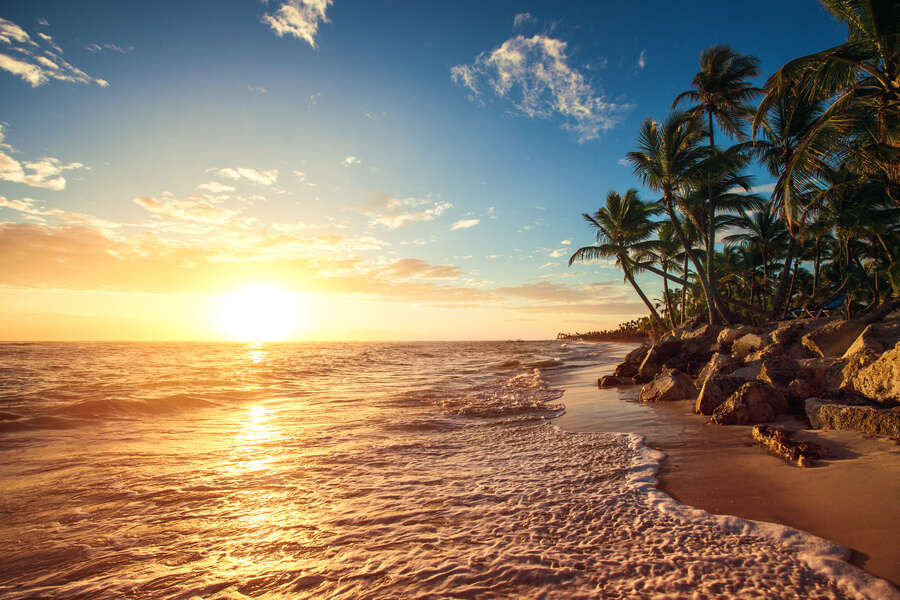 Discounts on summer vacation packages for May

It was last November that Voyages G Travel of Gatineau realized that they had been victims of fraud.

The travel agency – one of the oldest in the National Capital Region – noticed a reservation for a Caribbean vacation that none of the agents in the office could remember handling.

“I tell myself it doesn’t make sense,” said Melanie Racine, one of the agency’s owners.

Racine and co-owner Kerwin Dougan say fraud has always been a problem in the industry, but since late last year a particular scam – involving travel bookings to sunny destinations like Jamaica or the Dominican Republic – has become much more common.

â€œThey really know what they’re doing. I feel like it might be a travel agent or somebody in the middle,â€ Racine said.

“It’s a very bad situation there,” added Dougan, an agent with over 30 years of experience in the travel industry.

According to Racine and Dougan, the scam works like this.

First of all, the scammer has access to credit cards – or more likely, only credit card numbers. Future travelers are then seduced by the offer of trips or vacations at prices hard to believe: for example, a Caribbean vacation at $ 2,000 for $ 500.

The person making the trip thinks they are getting a good last minute deal. Naturally, the scammer insists on being paid in cash in advance.

The scammer then calls a wholesale vacation company like Sunwing, Tour Transat, Air Canada Vacations or a number of small or large companies. The scammer makes a last minute booking using the identity of a real travel agent, paying for the trip with the illegally acquired credit card number and pocketing the money.

It’s too easy to book … you could put Mickey Mouse [on the booking] and it would work.– MÃ©lanie Racine, travel agent

Unsurprisingly, real credit card holders dispute the charges with the card company, which in turn reverses payment to the vacation carrier. At this point, however, the traveler may already be on a plane to a sunny destination and not know that the cheap travel was made possible by the fraud.

If the traveler is lucky, the fraud is not discovered until the vacation is over. Otherwise, that person may have a nasty surprise after arriving at the airport.

â€œThey arrive at the airport and they are told, ‘Sorry, your reservation was canceled because it was a fraudulent reservation,’â€ Racine said.

Fraud is simple to perform, Racine said, because all scammers need is a little bit of easily obtained information. Employees of travel carriers may not suspect that something is wrong because they think they are talking to agents from an established agency.

â€œThey call the wholesaler – for example, Sunwing – and they identify as one of us,â€ Racine said. “They have our phone number. So it’s a green light, they can book whatever they want.”

Racine and Dougan say that in their agency alone, they have processed 10 fraudulent reservations since November 2016, for a total of approximately $ 20,000. They say it’s a huge headache because the carriers that got scammed demanded that the travel agencies pay.

“It’s too easy to book. You can make a reservation, you can just put in a credit card number, names, three-digit code – not even necessary sometimes. You are, you can put Mickey Mouse [on the booking] and it would work, â€Racine said.

Dougan said the carriers had been fairly understanding of the program and agreed to absorb most of the losses, but was frustrated to be asked to pay for a crime he had neither committed nor experienced. .

â€œYou pay a high price because they have a policy, these are your reservations, you have to pay for it, you are responsible no matter what,â€ said Dougan.

Voyages G Travel is not the only agency targeted by this type of fraud.

â€œIt’s a real problem for us.

Serrano said he was busy collecting evidence from other travel agencies that fell victim to the scam and recently turned the files over to Montreal Police.

Racine said some of the travel carriers have started implementing new fraud control measures. Tour Transat, for its part, now requires travel agents to identify themselves using a secret code rather than just their name and the agency’s name, she said.

Tour Transat spokesperson Odette Trottier said in an email that the agency felt compelled to take this step.

â€œUnfortunately, fraud exists in the tourism industry, as it does in other sectors,â€ Trottier said. “It is a rare occurrence, and we are always doing our best to prevent it and strengthen our control measures.”

Ultimately, Racine said, she hopes her story will make travelers realize that some offers are too good to be true.

â€œI want people to realize that when you get a trip that’s much, much cheaper than most people [can offer] in other agencies, there is something fishy. “ 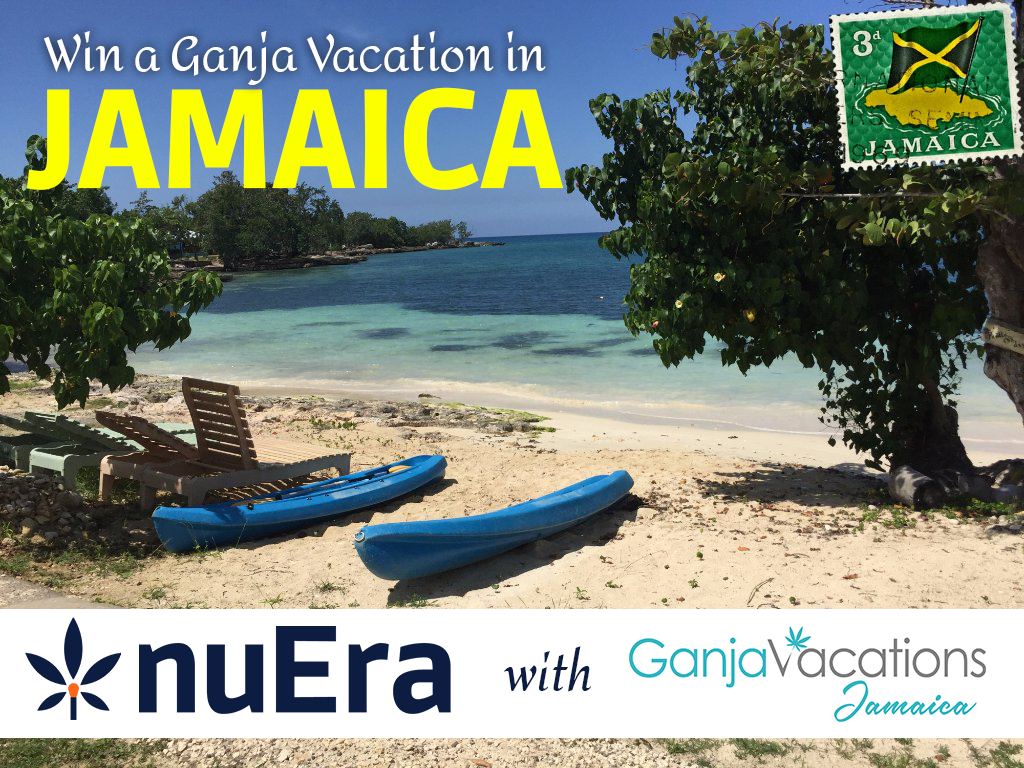