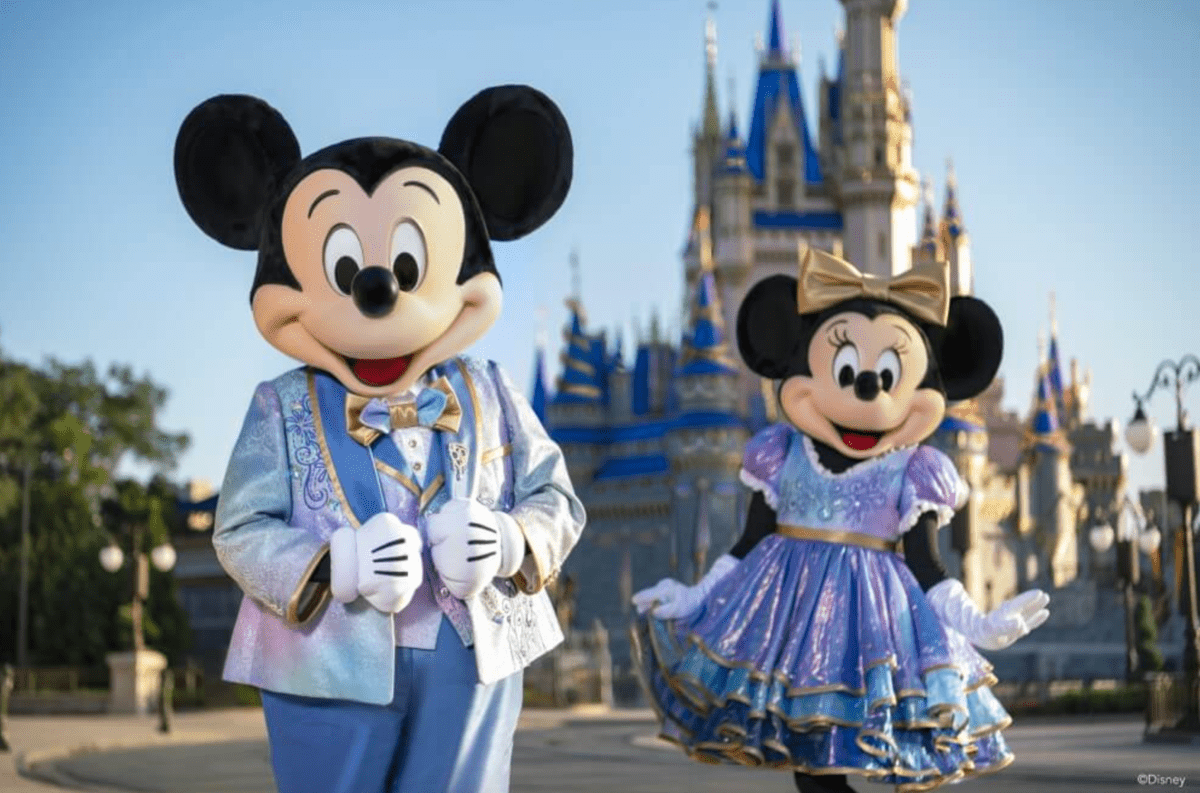 OpenStore, Baseline, Daliyah and Mizu Rooftop Garden I The Walkway at Wynwood

Tech e-commerce company OpenStore has more than doubled its office space at The Gateway at Wynwood four months after first moving into the office building.

Single-family rental investor Baseline took 5,000 square feet of office space; and Mediterranean-Asian fusion steakhouse Daliyah and Mizu Rooftop Garden have leased 6,000 square feet of retail space on the ground floor and the nearly 3,000 square foot rooftop, respectively, according to a press release from The developer. Gateway.

New York-based R&B Realty Group, led by CEO Aron Rosenberg, completed The Gateway with 195,000 square feet of office space and nearly 25,900 square feet of street-level retail in December and the opened in January. The Kobi Karp-designed building includes a gym and 24/7 security.

OpenStore, which first leased more than 14,000 square feet, buys Shopify businesses and then uses its software and data to drive sales, working to enable instant cash for professional sellers, according to the release. Keith Rabois, general partner of venture capital firm Founders Fund; Jack Abraham, founder of startup and investment fund Atomic; and Michael Rubenstein, the former president of AppNexus, founded OpenStore. The company temporarily leased space with Atomic and Founders Fund at Wynwood Annex before moving to The Gateway.

Orlando-based Baseline develops and manages short- and long-term single-family home rentals, according to the release. It has delivered over 4,000 vacation rentals and 20,000 single-family homes with a combined value of $7 billion.

Mizu will open its rooftop dining space in time for this year’s Art Basel, with the ground floor restaurant, Daliyah, opening in summer 2023.

The concept was created by Dzyne Hospitality and Opso Group of Derrick Orosa, which owns other Miami businesses such as Midtown Maü Miami and Kavo Miami. They have also partnered with Montreal-based A5 Hospitality, founded by Alexandre Besnard and Patrick Hétu, for the planned restaurants at The Gateway.

Others that have taken up residence in the building are Danish furniture chain BoConcept, which will open in the fall in 3,000 square feet of retail on the ground floor; and oncology biopharmaceutical company Veru, which has leased 12,155 square feet for its global headquarters.

Jon & Vinny’s, milk + honey and more I The Goodtime Hotel I Miami Beach

Developers had paid $36 million for the hotel property in 2015. Designer Ken Fulk is also a partner in the project.

The I Plaza 100 yacht portfolio I Fort Lauderdale

The Yacht Portfolio has leased a 16,690 square foot penthouse at 100 Northeast Third Avenue, with plans to move early next year, according to a press release from the tenant’s broker.

The building was built in 1985 on 1.9 acres, according to property records.

The Yacht Portfolio was previously based in Coconut Grove but sublet its space at 2601 South Bayshore Drive during the pandemic, according to media reports. The Fort Lauderdale lease marks a return to the office for the company.

The Yacht Portfolio, led by CEO Douglas Prothero, has various investments, including The Ritz-Carlton Yacht Collection.

Shawmut Design and Construction I The Square I West Palm Beach

Boston-based Shawmut Design has leased space at 700 South Rosemary Avenue, according to a press release. The square footage of the office was not disclosed.

The Square, a mixed-use office and retail development, has been rebranded from its most recent moniker of Rosemary Square. New York-based Related Companies, led by Ross, developed the 72-acre resort in 2000 and then named the property CityPlace. The related companies later renamed it Rosemary Square as part of a $550 million renovation carried out in recent years.

Shawmut Design, led by CEO Les Hiscoe, is an employee-owned company valued at $1.3 billion, according to the statement. In South Florida, Shawmut Design has worked on projects in the Miami Design District, Brickell City Center and a penthouse renovation in Fontainebleau Miami Beach.

Besides West Palm, the company has 10 offices nationwide, including one in Miami-Dade County at 10800 Biscayne Boulevard, according to its website.