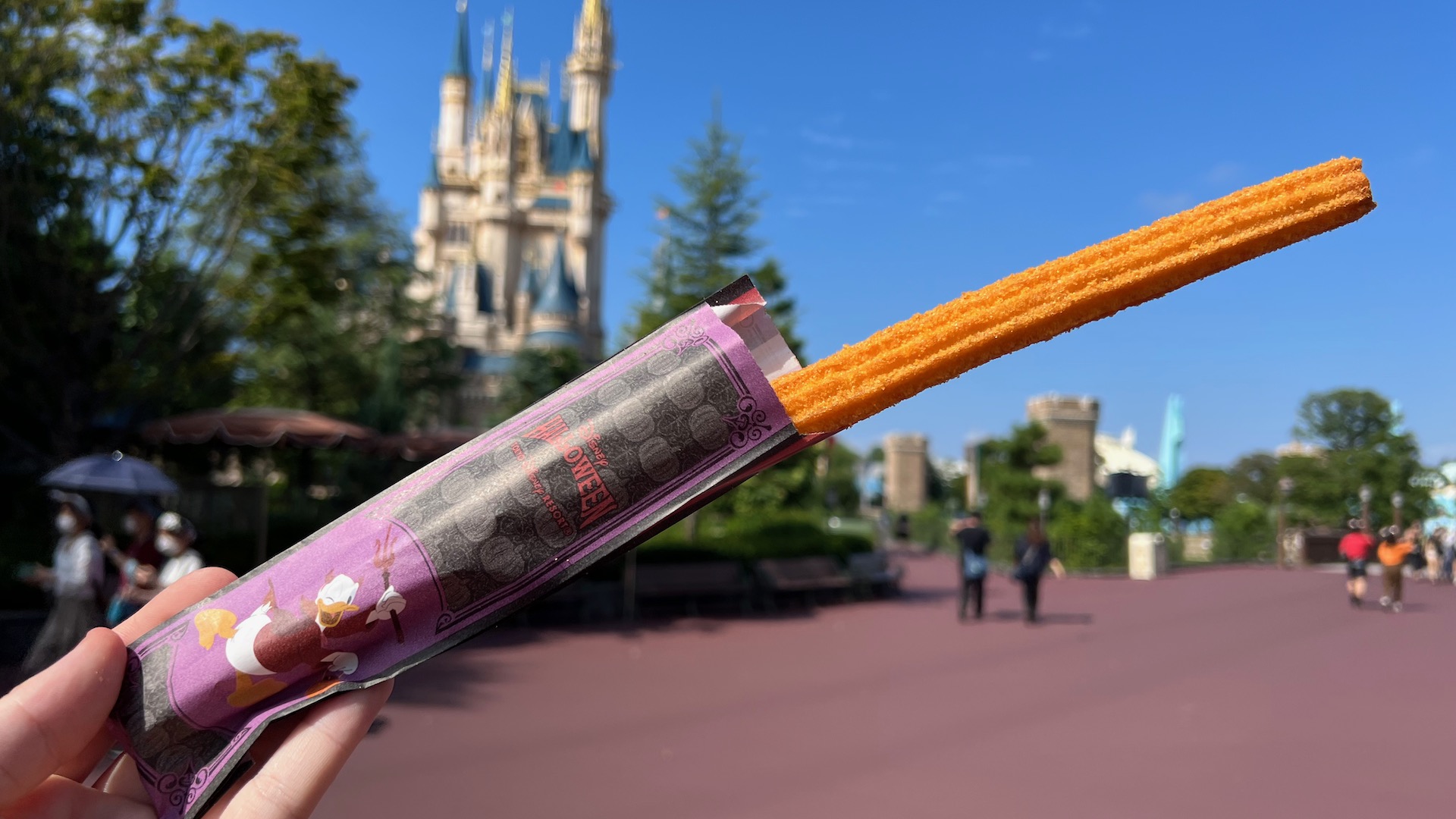 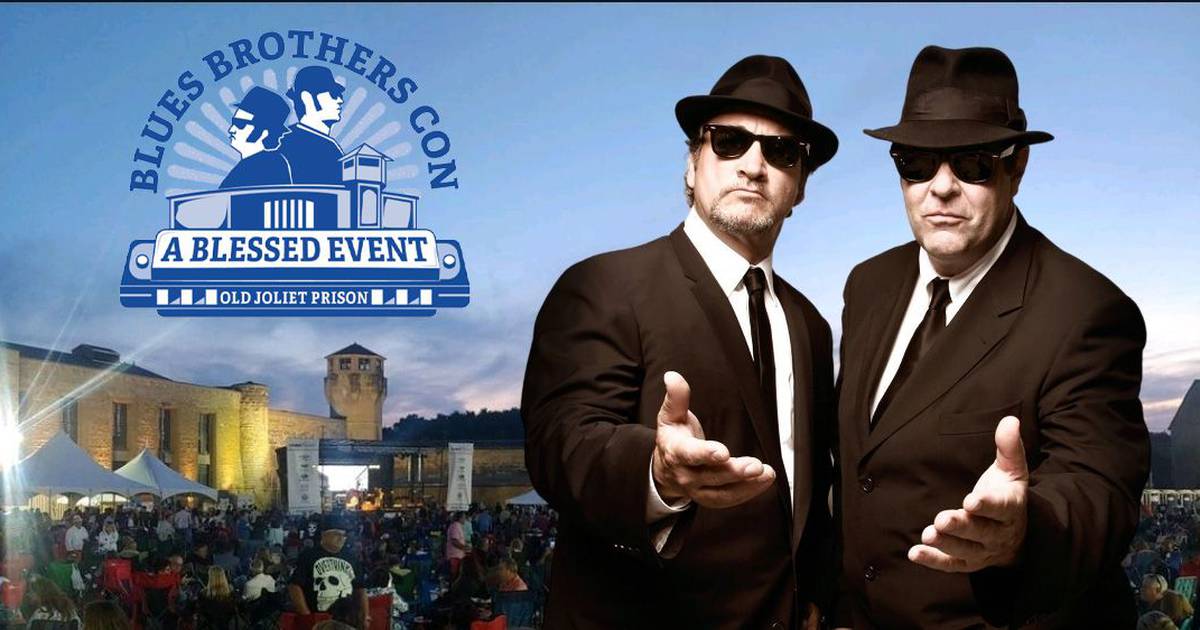 Staying at Walt Disney World’s Cinderella Castle can cost an arm and a leg. With the proceeds going to a cancer foundation, one person was willing to pay for the arms and legs, and possibly some teeth.

ESPN’s 15th annual ESPYS auction to benefit the V Foundation for Cancer Research began in late June and ended on Wednesday, according to ESPN. All proceeds from the auctions would go directly to the foundation.

The foundation’s website stated that â€œevery dollar donated to the V Foundation supports cancer research that saves lives. One in two men and one in three women will be affected by cancer in their lifetime.

Of the more than 80 eBay auctions held, five were for Disney-related events and items.

So let’s start with the Disney auction that won the biggest auction: the Disney vacation package that included a stay in the iconic Cinderella Castle.

What was included in the package? Certainly enough to make you jealous:

The estimated value is $ 10,644.80, which means the auction was six times the value of the package.

The winner will receive two tickets to the Los Angeles premiere in early December. Travel will also be included in the package, consisting of two round-trip coach tickets and two-night hotel accommodation.

The next highest bid was for a Star Wars-themed vacation package and had almost as many freebies as the one that includes a stay at Cinderella’s Castle. This auction closed with a final bid of $ 22,600, with 87 bids made.

Here’s what was included:

Two seats at the premiere of â€œFrozen 2â€ were also up for grabs. This auction ended with a bid of $ 5,400 with 28 bids in total. Because this auction has not reached the price threshold, travel will not be included.

Finally, a six-person behind-the-scenes tour of Pixar Animation Studios was also won with a bid of $ 5,100, 40 people in total.

In addition to the tour, the winner and his five guests will also receive a lunch at Pixar’s Luxo Cafe and a VIP gift basket with an assortment of Pixar books, toys and DVDs.

The V Foundation and ESPN could not immediately be reached for an interview.

Miami Herald real-time reporter Devoun Cetoute covers breaking news, the Florida coronavirus pandemic, and the General Mission. He graduated from the University of Florida and grew up in Miami. Theme parks, movies, and cars are on her mind in and out of the office. 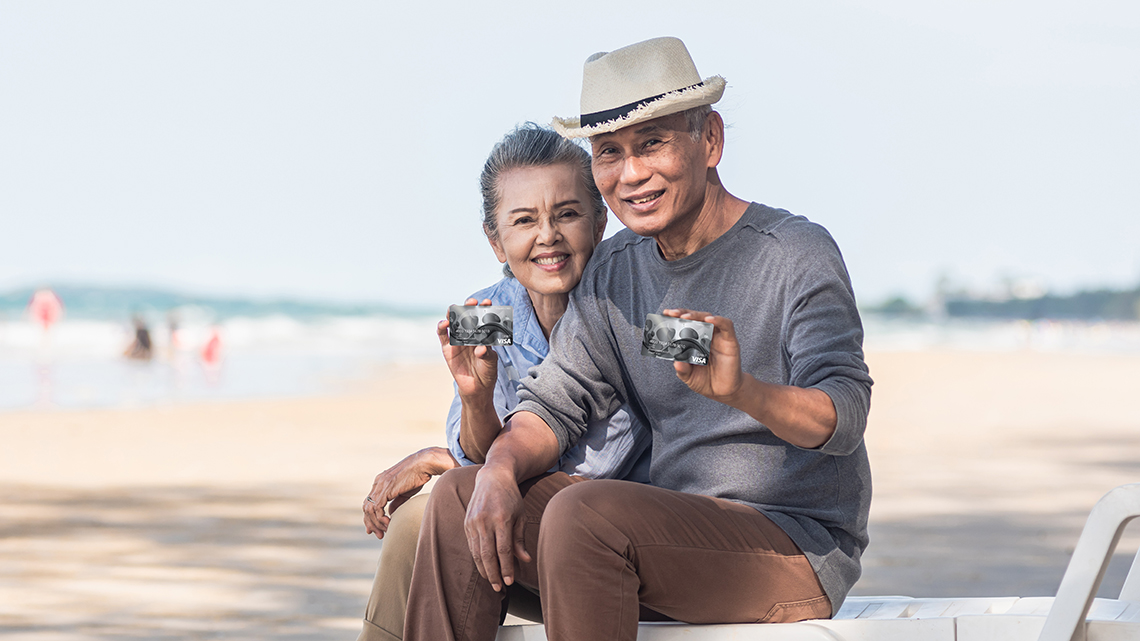