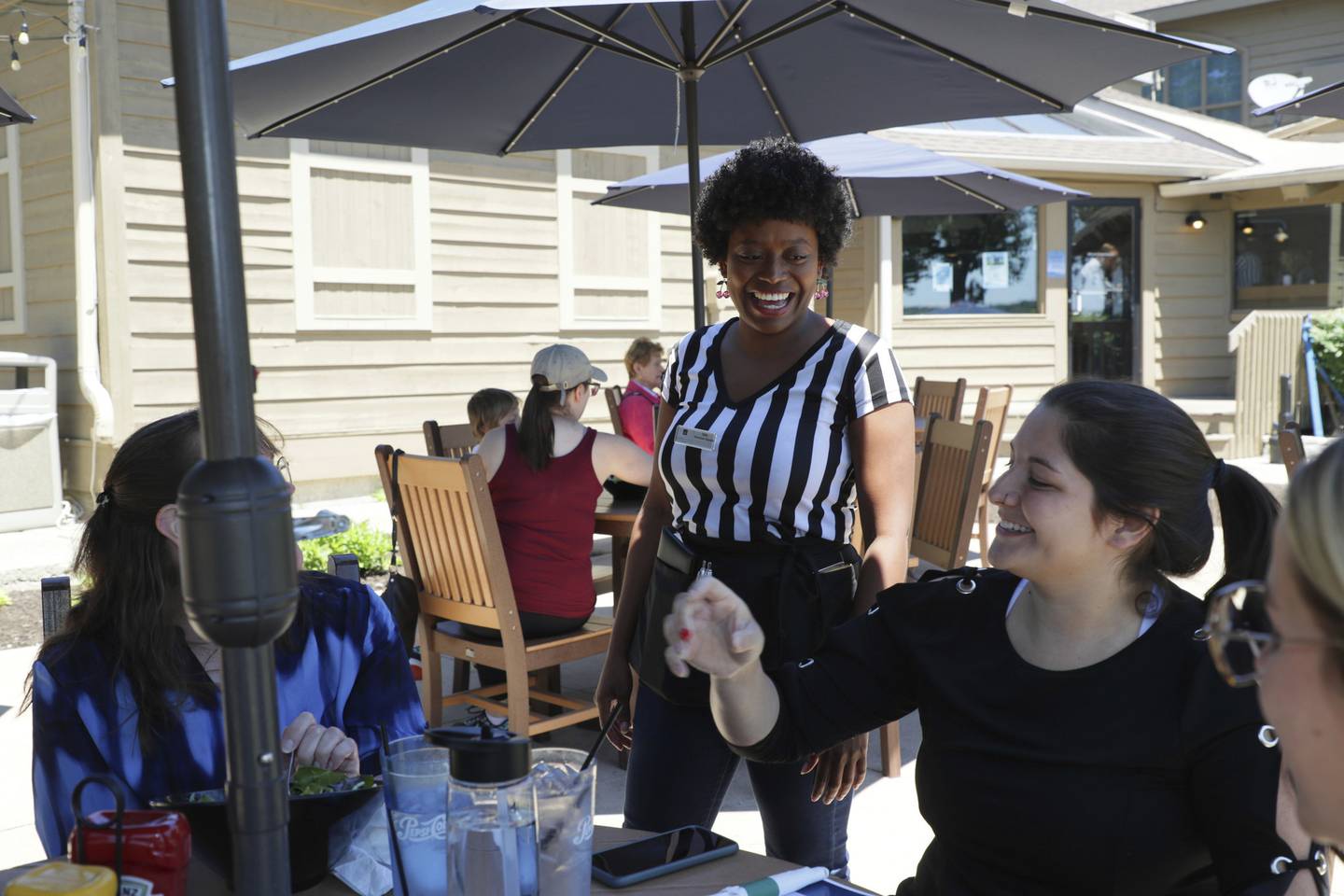 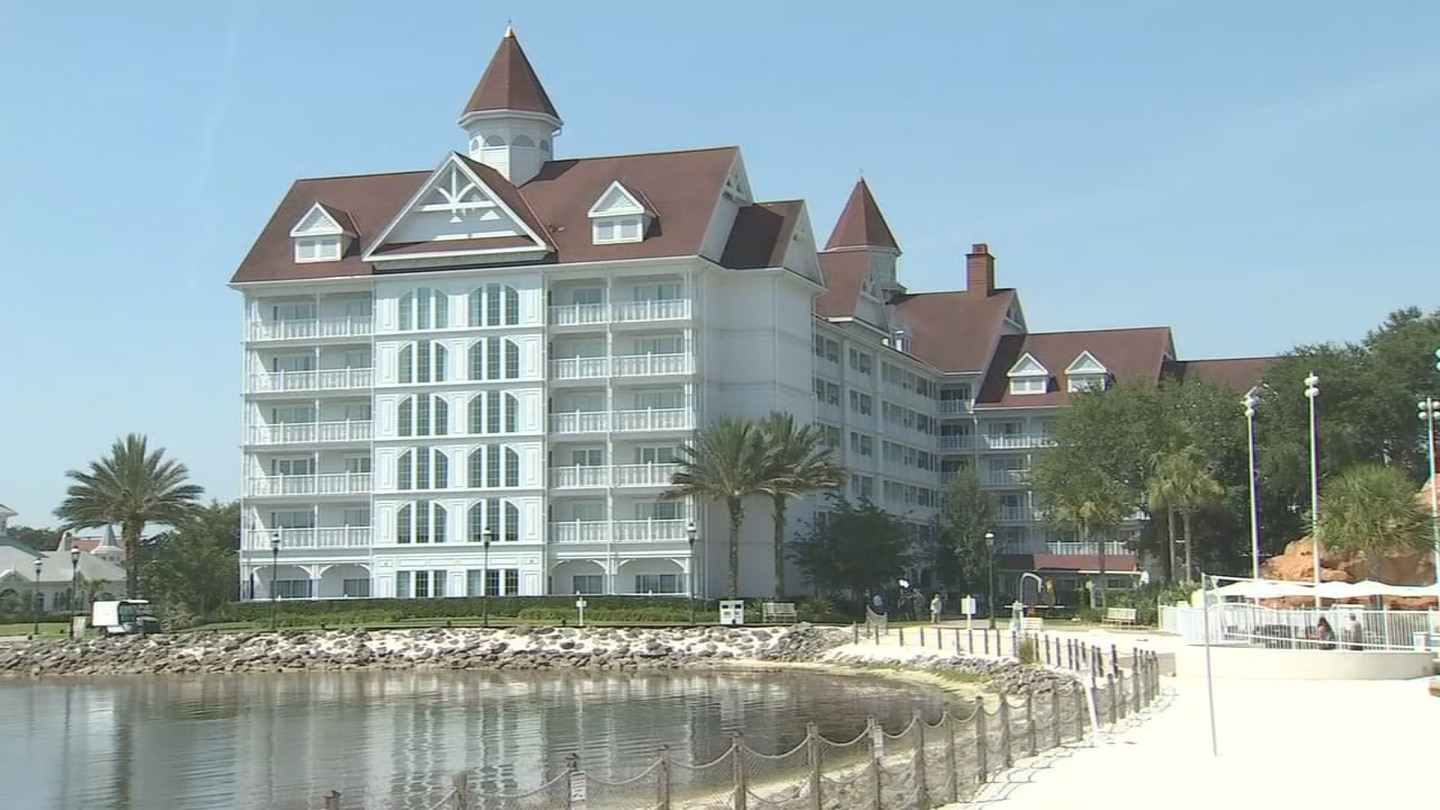 Near the tiki statue in front of the Fiji building, a small section is now fenced off.

The work appears to be concentrated on a pipe just behind the statue. It’s unclear exactly what’s being done, but it doesn’t appear to be related to the upcoming Disney Vacation Club tower at the resort.

Work appears to be in its infancy. Dirt is piled up near the beam, much of which is covered with tarps.

It also looks like a small ladder may be spot on. A few metal beams are also on display.

Closer to the beach near the bungalows, a section is walled off while new pipe is being laid.

An excavator is on site to extract the sand. It’s possible it’s related to DVC construction, but it doesn’t seem likely.

Signage on the wall indicates the direction of the ADA pool entrance. Overall, things seem incredibly busy in the generally quiet resort environment.

The new multi-storey building, announced in March, will feature a more modern look. It replaces the Spirit of Aloha dinner show, which never reopened after it closed for COVID-19 in March 2020.

Previous Fusion Resort and Treasure Island’s First Choice Hotel Management Depend on PVNG by Aptech for Remote Accounting |
Next Tips: How to choose a good hotel abroad